A brief examination of candidate and employer “ghosting” 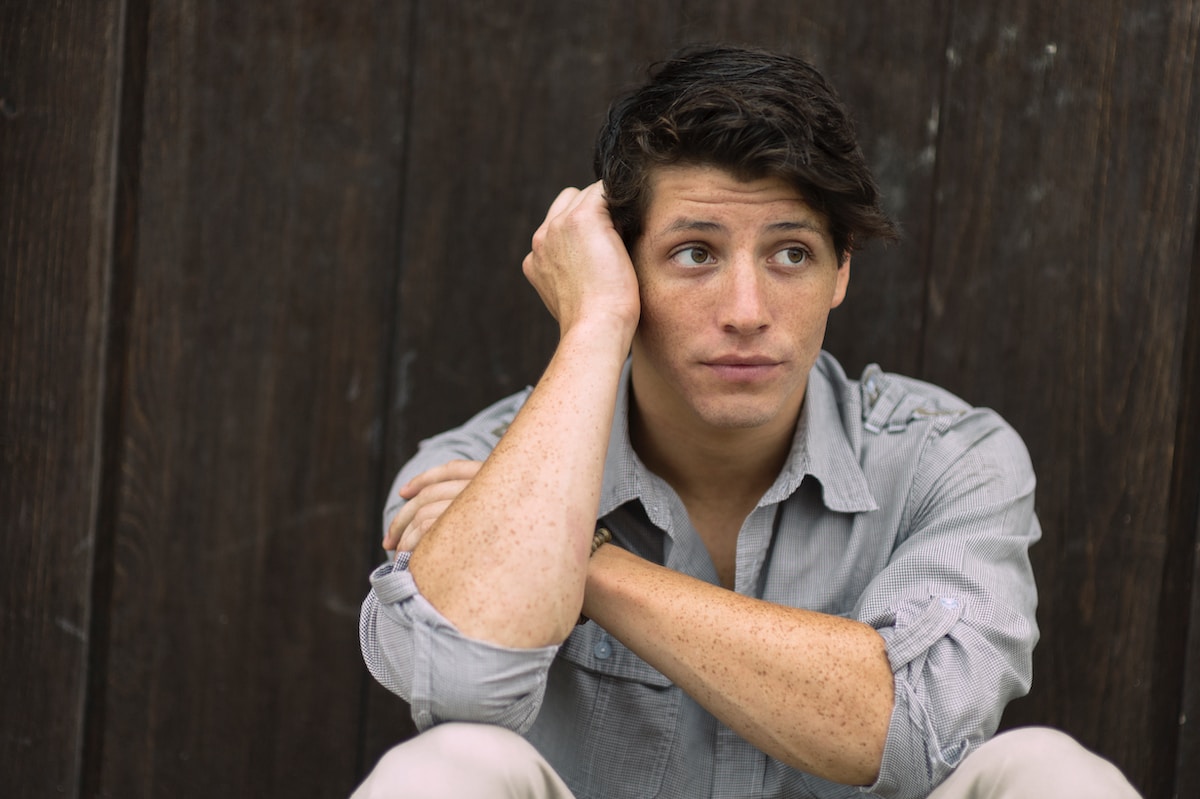 Seems like “ghosting” has been a hot topic of late in recruiting circles, so it felt wise to cover it, albeit briefly. Most discussions of ghosting seem to focus on exclusively one side of the dance, i.e. the recruiter side or the candidate side. Let’s try to consider both here. First: quick definitions.

Basically disappearing without notice. It comes from dating slang, but can apply in almost any context. If a candidate “ghosts,” it means they were probably involved in the process to a point and then stopped responding — which is a much bigger deal if you’re closer to offer stage than, say, top of funnel. If an employer “ghosts,” it means they expressed interest and then stopped responding — and while I don’t have hard data on this, I’m going to go out on a limb and guess a lot of employer/recruiter “ghosting” comes after someone asked the candidate for salary, and the number was higher than anticipated.

So why would a candidate “ghost?”

Out of those reasons, (1) is the most logical, (3) is probably what most employers claim, further widening the gap between generations understanding each other, (4) is very possible but if you casually scan Twitter for conversations about ghosting, you’ll see that Boomers ghost too, and (2) is hopefully not the case.

Why would an employer “ghost?”

The most logical on this side:

As for (4), in my 15-16 years of working and being a candidate for various positions, that’s the “ghosting” I’ve seen the most. Usually someone closes a position and then you see it reopen 18 months later — but if it was a $75K job or something, I bet $20K went to the bonuses of four execs each that year. Then some hiring manager complained about being busy long enough that they reopened it. Chances are the position wasn’t strategic either time it was posted, but we like to let ourselves believe certain lies about work.

What are the issues with “ghosting?”

How do we solve “ghosting?”

Writ-large, we don’t. It’s an individual issue. The easiest answer would be “better parenting,” but let’s not go down that rabbit hole right now.

On the employer side: Automate parts of the process so that your people have more time to be communicating with candidates. Set up best practices around how to communicate with candidates, whether that involves templates for “those we’re not at all interested in” or whatever the case may be. Monitor communication from recruiters as a metric. Tie it to incentives. If your recruiters aren’t communicating, that negatively impacts your brand. Who wants that?

On the candidate side: Just be more professional and realize these people have jobs and bosses and targets to hit and numbers to make, and you self-opting out of the process at a later stage really can hurt them. Just write a quick email and explain what’s going on, send it, and be done with it. You might be blacklisted from that company for years, but it’s better than just “ghosting” them.

Both sides should talk about it with less force: There are no shortage of recruiters on social media just blasting the so-called “millennial mindset” — which is largely horseshit, as an aside — and screaming about “ghosting.” When you give the problem an angry, visceral face, more people get after it in the wrong way. Just acknowledge it’s an issue, sure, but take your professional steps to resolve your side of it. Can’t we all just get along and communicate?

Subscribe
Previous
Budget Assessments: Who Are You Fooling?
Next
How to buy HR tech (a brief but informative guide)
Return to site
All Posts
×