How can your technical hires be more diverse? 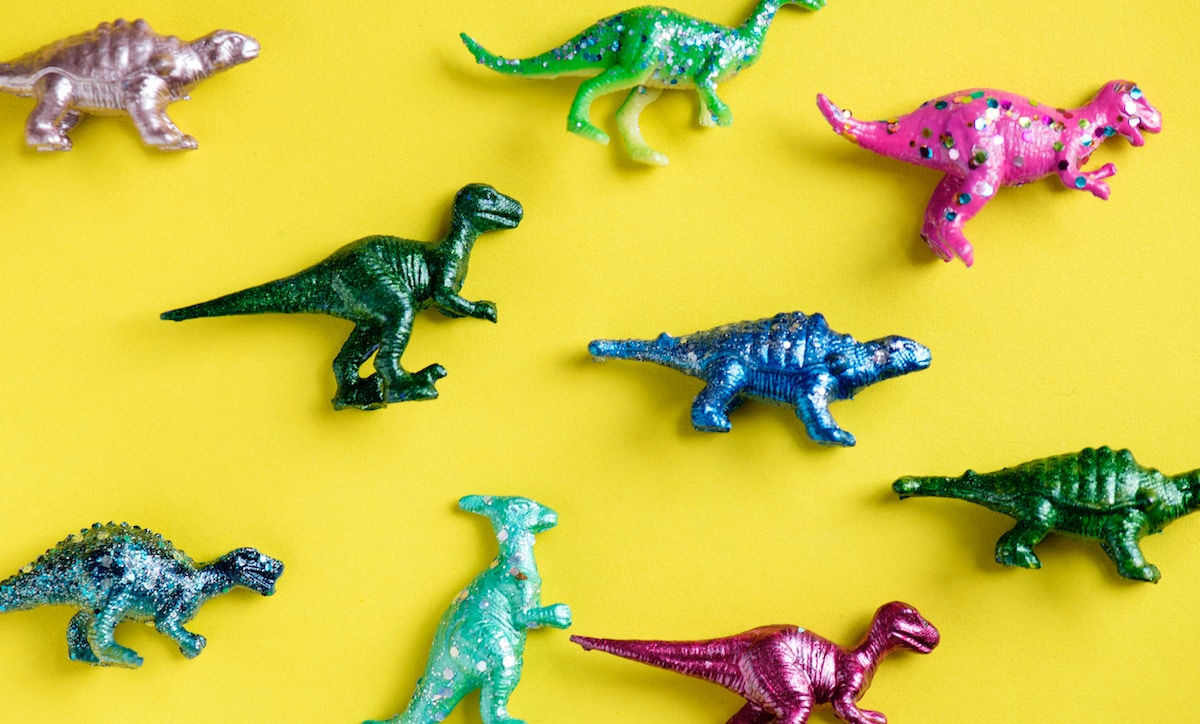 It’s no secret that the IT industry has a talent shortage, but just how short the shortage, and how lacking in diversity the sourcing and staffing efforts have been, is startling. And yes, the latter is significantly to blame for the former.

Only 26 percent of these employers blamed their inability to hire on a lack of candidates. Another 39 percent said that the applicants lack either the required experience or skills. (Although several HR experts have said that the real problem is employers not appropriately bending requirements, not being early and proactive in their sourcing to peek interest in young folks who will then decide to learn, and / or being unwilling to take on training tasks.) Yes, diversity plays a part in the solution.

Diversity hiring in tech: the numbers

According to Forbes Magazine:

Much has been written about the improved creativity and productivity that diversity breeds, and why. Equally important is that to hire and retain millennials, diversity and inclusion is critical. And, yes, you must hire millennials!

According to Deloitte, millennials, born 1980-1995, are the largest generation in the world! Seventy-five million strong, they will make up 75 percent of the workforce by the third quarter of 2025. They’re also the most likely to leave a job. In fact, 21 percent have changed jobs in the last year, and more than 60 percent are open to new opportunities, though employed.

1.) There are tons of passive millennial job candidates out there;

2.) If you don’t keep them happy they will leave, further exacerbating your job-vacancy problem.

A whopping 80 percent of the study’s respondents of all ages reported that inclusion was important when choosing an employer. Just under 40 percent said they’d leave their current employer for one that was more inclusive. For millennials, that latter number jumped to more than half. Nearly one-third of these workers said they had, in fact, left an employer for a more inclusive one.

How do you successfully hire for diversity and inclusion?

While heavily-structured and automated candidate screening efforts can significantly assist, the bulk of your effort might well need to focus on outside-the-box thinking. In addition, some of your sourcers must be allocated from putting out hiring fires to long-term engagement with passive candidates for positions not yet vacant, and perhaps not yet even created. (After all, technology is an ever-evolving world.)

It’s going to be crucial as well to maintain, through an applicant tracking system (ATS) or other program, a database of potential candidates, including ones you’ve rejected for a job but might be a better in-house fit later down the road, or might be a great referral resource if you stay engaged.

You’re probably going to have to rethink your employer branding as well.

Companies that are getting it right

Three notable firms have effectively hired (and retained) by focusing on diversity and inclusion. They are Australia-based software developer Atlassian, digital music provider Pandora, and IBM.

At Atlassian, 2017’s diversity hiring efforts improved representation of women in both technical and non-technical front line and leadership positions. At the end of the year-long campaign, women were 32 percent of all hires, and 36 percent of all management hires. The company also increased its number of employees over 40 years of age from 15 percent to 19 percent. Employees of color grew in many teams as well, the company told TechRepublic.

“We moved from interviewing for ‘culture fit’—which we know can be very influenced by bias—to something we call ‘values fit,'” said Aubrey Blanche, global head of diversity and inclusion. Recruiters honed in on high empathy, initiative in helping others, and comfort in an open and transparent work environment. According to Blanche, this really changed who they were hiring and helped set these new folks up for success.

The company assigned senior technical staff as mentors to lower-level employees, designed a program specific to emerging female leaders, and piloted apprenticeships for black, Latina and indigenous women. The results have been promising, Blanche said.

To attract a wider candidate set, Atlassian had a major rethink of its employer branding.

Staff at digital radio service Pandora is 49 percent female. Women make up 38 percent of its leadership. Two of every three of its interns are non-white; 40 percent are female.

The manufacturing giant partners with organizations that reach future workers as young as middle school. It hosts a summer technology program for young girls called Excite Camp, a public school P-TECH partnership for high school students interested in STEM careers, and partnerships that include Girls Who Code and 15 historically black colleges and universities.

These smart partnerships are helping fill talent gaps and enhance diversity, according to McIntyre.

“You don’t have to go it alone—there are heaps of opportunities to collaborate and learn from the wisdom of others,” she said.

Retention is a focus of IBM’s diversity efforts as well. New hires have more than 300 business resource groups, many offering mentors and leadership workshops.

The Society for Women Engineers has partnered with IBM and numerous firms to increase their female IT staff. Founding members of its STEM Re-entry Task Force include Booz Allen Hamilton, Caterpillar, Cummins, General Motors, IBM, Intel and Johnson Controls. According to SWE president Penny Wirsing, more than 60 percent of the midcareer professionals taking part in its 2016 pilot found jobs. Ford, GE, Johnson & Johnson, and others employers have now joined the program, which typically has 200 participants.

“If a company is looking for women engineers, they should be recruiting at WE18, the largest conference and career fair for women engineers,” Wirsing told us. “Last year’s annual conference, WE17, was attended by over 14,000 engineers. The conference allows for one-on-one interaction with qualified candidates, and opportunities to interview for open positions right onsite.”

“Diversity fuels innovation,” McIntyre said. “Given what we’re up to as a company, it’s more important now than it ever has been.”

The statistics bear this out:

Clearly, success in diversity hiring is a must for a company’s bottom line.

Subscribe
Previous
Recruitment App Debut Raises $6.7 Million To Rip Up Résumés
Next
What LinkedIn doesn’t tell you about recruiting email
Return to site
All Posts
×