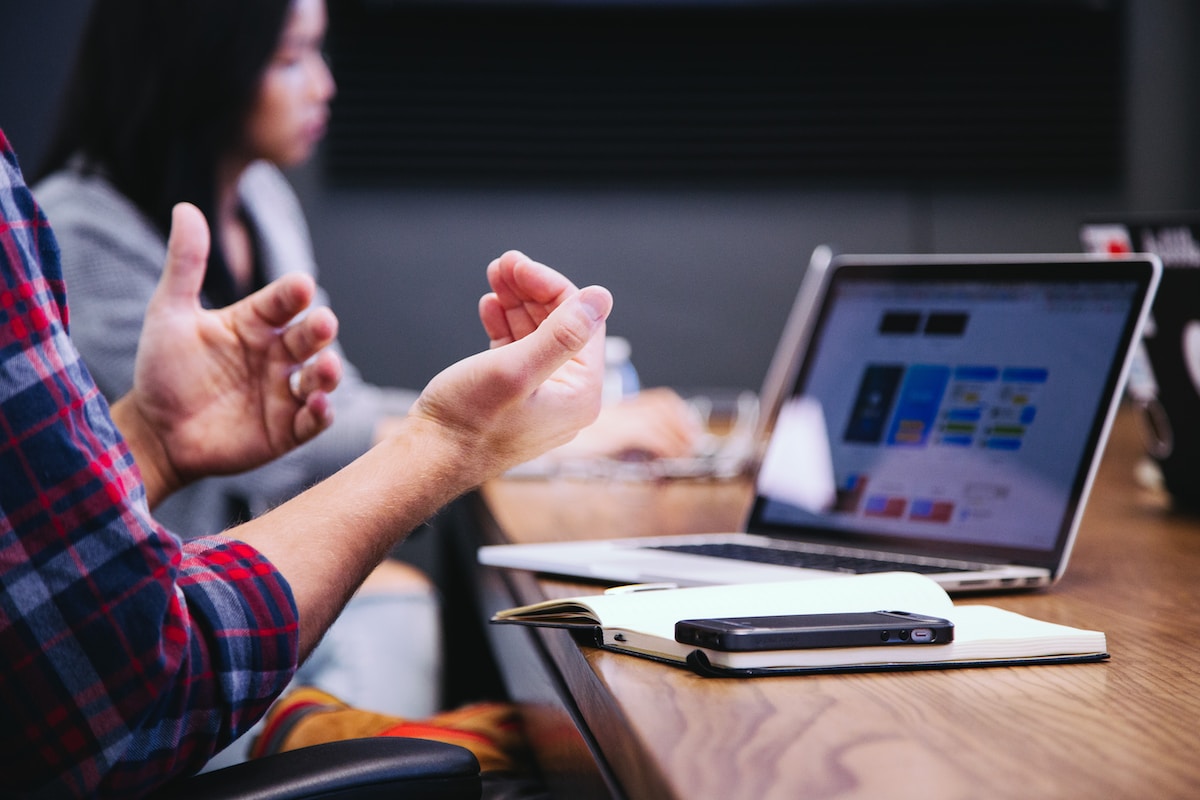 LinkedIn made it passé to send dozens of résumés to potential employers. Now Debut is finding the perfect match for graduates with personality tests and math quizzes, degrees be damned.

It’s a British competitor to New York-based WayUp, and investors here seem to like its targeted approach to recruitment: the startup has just raised $6.7 million (£5 million) to make its recommendation algorithms for job-seeking graduates smarter.

Debut already has 60 corporate clients, including Google, Apple and Barclays, that pay it an annual subscription to parse the data flood of graduate applicants who have completed psychometric and personality tests on its app.

“Most jobs applications have generic information,” says founder Charlie Taylor, a former consultant at Ernst & Young who also ranked on Forbes’ 30 Under 30 in European tech in 2017.

“We have everything on students, from their cognitive background, social background, to how well they perform in a selection process.”

He denies that such information would make it easier for employers to discriminate.

“The system makes sure there’s no discrimination happening,” he says, adding that the “liability is with customer,” but that some like Vodafone and L’Oréal have used Debut to help increasediversity. (In the case of L’Oréal, trying to attract more male recruits.)

Debut is still young. It was founded two and a half years ago and grown from a team of 3 to 30 staff in London’s Old Street. It's helped “thousands” of graduates find jobs, Taylor says, through its focus on “cognitive psychometric intelligence.” Revenue has grown 130% year-on-year, he adds, without disclosing numbers.

Rival WayUp was founded in 2014 and counts Facebook and CapitalOne as clients. It's raised $27.6 million according to Pitchbook, and the New York startup's founders are also Under 30 list members.

Debut’s notable clients include Ernst & Young, which removed degrees as an entry criterion in 2015 after finding that success in higher education didn’t equal future success in a career.

Ernst & Young has since hired 300 people through the app, representing about 30% of its hires in the U.K. in the last 18 months. Vacuum-cleaner maker Dyson also recently used Debut to hire 20 people out of 200 applications.

That conversion rate of 10% is well above the industry average of 0.5%-1%, Taylor notes, adding that for his other clients it tends to fall somewhere between 5% and 10%.

Taylor wants to get that rate higher.

“Instead of receiving 20,000 applications to make 100 hires, you’ll just need 1,000,” he says of the future. “And for the candidate, you don’t just have to apply for 50 companies. You can apply for three positions that are appropriate.”

Naturally, curating thousands of candidates will come courtesy of machine learning algorithms that Debut is set to begin developing this summer.

The company’s developers will start by analyzing patterns of people going through the selection process across dozens of its corporate clients (of which Taylor hopes to have 110 by the end of 2018).

It’ll then use that information to make personalized recommendations and predictions.

“One day you’ll come on the app and it’ll say, ‘Here are seven jobs we know you will perform really well through selection, based on thousands of other people.’” he says. “We’ll apply for you. You’re in your bedroom, and it doesn’t matter how wealthy you are or how many connections you have. The app will give you five or six employers who will want you, and you just tap, ‘I approve’ and come back on the app to go to the interviews.”

Taylor describes university degrees as a “commercial commodity” that are becoming irrelevant to employers—not just Ernst & Young. “We want to unbundle that and turn our user base into a behaviour- and competency-based user base,” he says. “The strength would be the person’s competency as opposed to academic success.”

Debut also plans to use its new funding to court small-to-medium-size businesses. It'll take candidates that almost made it through the interview process with a larger company like Google or Tesla, and match them with the smaller clients.

Subscribe
Previous
Ben Chatfield Drags Recruitment Into The 21st Century
Next
How can your technical hires be more diverse?
Return to site
All Posts
×