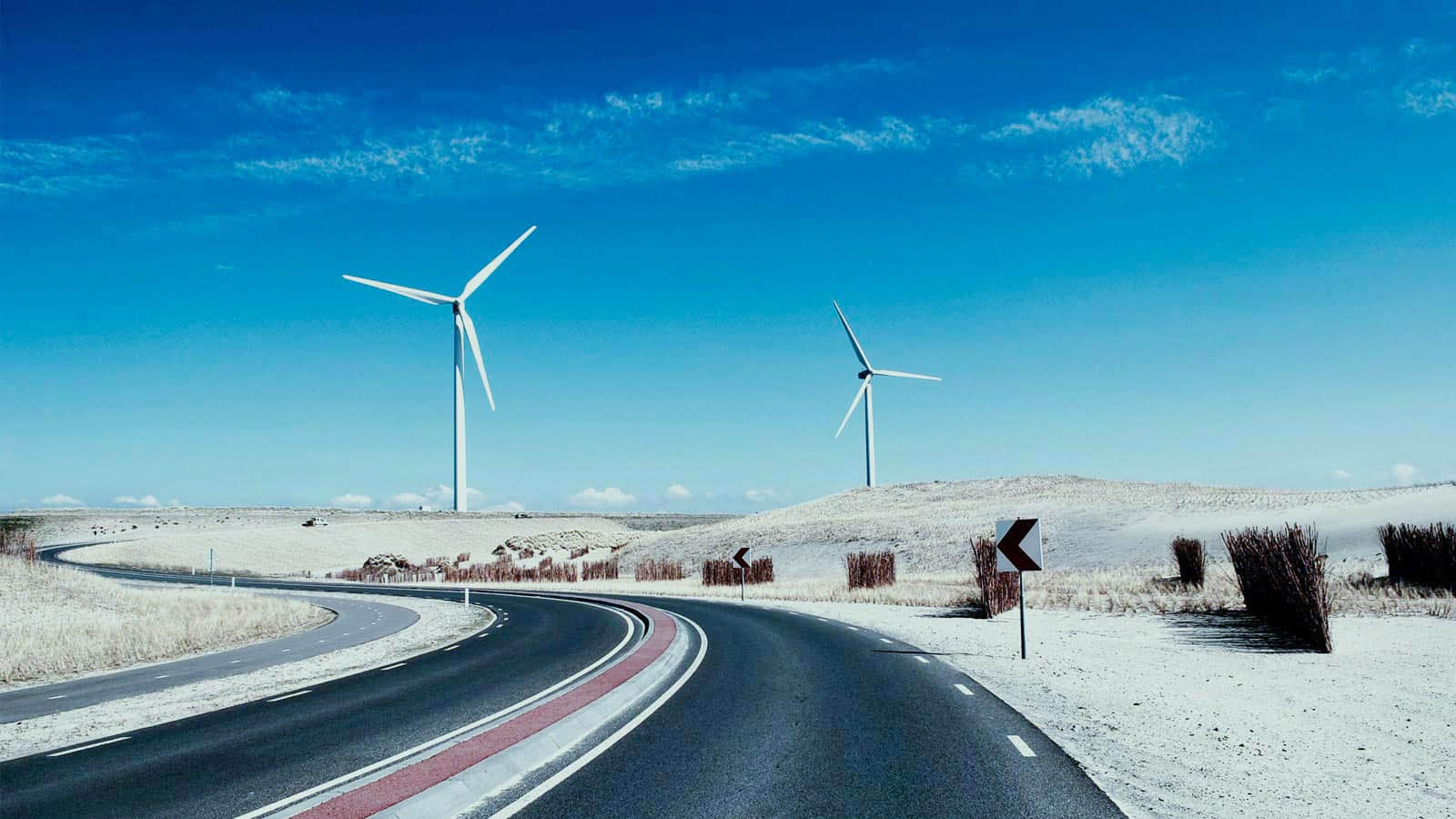 It’s no secret that our economy is going through an unprecedented technological churn. It’s said that 38% of American jobs are at high risk of vanishing due to automation, and while it’s not hard to see what sectors of the U.S. economy could be hard hit by automation (transportation, factory work, retail), it’s inherently much more difficult to predict exactly where the next generation of jobs will pop up and what they’re going to look like.

While it might feel like we have to take a “wait and see” approach to discover what jobs technology will create (no one in 2008 was predicting “Uber driver” or “social media manager” would be as ubiquitous as they are today), it takes no time at all before there’s an urgent need, and stiff competition, to fill these new roles. Just try finding a “senior blockchain developer” in today’s market. Tech startups know they have a short window to gain an advantage in a new space, and tech giants are equally aware they have to continually appeal to the most sought-after tech employees.

While it’s clear there’s a shortage of qualified candidates for open tech roles, $21 billion worthaccording to some estimates, the path for people to become qualified candidates is less clear. Due to the inherently disruptive and fast-evolving nature of these jobs, traditional colleges and universities aren’t necessarily able to adapt and keep up with the pace of change. The pressure to find talent is forcing new models to emerge and ultimately solve the age-old issue of finding and hiring the best candidates. This presents a unique opportunity for alternate methods of education and recruitment for forward-thinking companies.

When Internships Turn Into Wynternships

One of the more interesting emerging models is a kind of hybrid that coding bootcamp, Wyncode Academy, presents. They have tackled the challenge of preparing candidates for unfilled jobs in the most direct way possible: by working directly with companies to prepare candidates to fill current job openings that fit the specific needs of the company. Wyncode’s Custom Cohorts program is an interesting example of how both employers and educators can work together to create a system that is extremely adaptable (each cohort is tailored to individual employer specifications) and allows potential employees the opportunity to train for a specific set of skills they know will make them job ready. While it’s not a new practice for companies to train their employees, it is quite new for them to take matters into their own hands by partnering with a coding academy to create a unique curriculum specific to their needs, thereby flipping the hiring model and training the employees they need before they ultimately hire them.

The Future of the Job Interview

While the concept of traditional interviews is something that will likely always be around, there are some major flaws in this ancient practice. How can you tell who a person is after only meeting them for an hour? Would you be able to tell how they handle stress or if they’re confrontational when challenged? During an interview, candidates are on their best behavior and even if you don’t want to admit it, everyone carries some amount of unconscious bias. According to LinkedIn, there are a few techniques that can improve this old model. Some examples include, during job auditions, having companies pay candidates to do real work so that they can observe skills in action. Investment company Citadel designed day-long job auditions in which about 100 students compete for cash by solving real business problems with data. On the other side of the spectrum, we have companies like Devpost, regularly running hackathons, pulling candidates with technical backgrounds to collaborate and build websites, mobile apps, robots, and other software programs for leading companies like Twitter and Microsoft and in doing so exposing creative developers to companies and vice versa.

Over the years, companies have been forced to try new techniques when it comes to attracting talent with varying degrees of success. I’ve seen everything from partnering with universities and working closely with professors having students solve real business problems to eliminating the concept of posting a job and instead of reviewing hundreds of applications, tapping into employees networks as a pool of talent. While both of these techniques seem valuable in theory they seem to fall short. In regard to partnering with universities, these relationships often allow companies to give universities problems for their students to solve, which can help both parties, but the issue falls within having students who are familiar with the university curriculum and that doesn’t necessarily align with what every company needs. When it comes to tapping individuals from the company network, you run into the issue of having access to a limited group of individuals. It’s great for a company to build their own community of talent but it shouldn’t eliminate the idea of going beyond that network.

Build It and They Will Come

Another interesting concept to consider is the benefits of hiring teams rather than individuals.

According to organizational psychologist Rachel Mendelowitz, “The way we’ve set up our workforce drives a marketplace that pits individuals against one another, yet we are constantly encouraging them to collaborate and work together to innovate and drive results.” There are numerous studies that suggest strong teams outperform “unicorn” individuals and ultimately individuals join existing teams so the concept of hiring a cohesive team from the getgo isn’t such a far-fetched idea.

While it may seem that there’s a shortage of qualified talent with the necessary skills to succeed, forward-thinking companies are beginning to apply the same innovative approaches they use to solve business problems to tackling the talent and educational challenges facing them. By rethinking the current hiring and education models, companies with the right combination of ambitious and enterprising leadership can create a new paradigm that not only benefits their current and future employees, it also gives them the much coveted edge that every company is striving to find.

Subscribe
Previous
America's Best Recruiting Firms 2018
Next
The Super-Connected Community Is The Future Of Creative...
Return to site
All Posts
×