Video Interviews and Personalized Hiring in the World of Automation 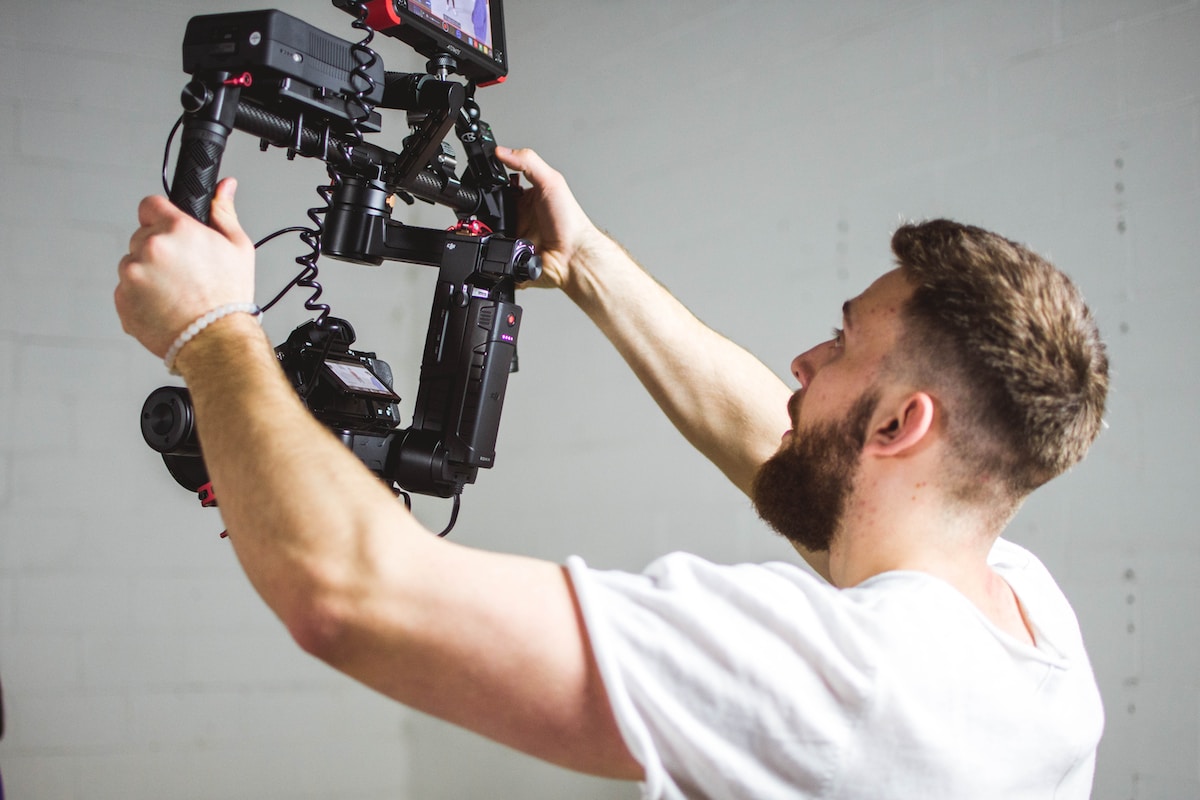 LinkedIn, for its 2018 Global Recruiting Trends report, surveyed 8,815 talent acquisition professionals and hiring managers about their recruitment activities, their recommendations and the prominent, effective trends they were seeing. Four best-practice trends driving the future of recruiting dominated responses: diversity, data, artificial intelligence, and new interviewing tools such as video.

The study’s criteria boiled down to best new processes for driving productivity and thus boosting the bottom line. Prominent success factors were improved candidate experience, and faster, more accurate gauging of best candidates. Loud and clear was concern that automation of the recruitment process might negatively impact the personalization they considered crucial. For a whopping 78 percent of respondents, diversity was very or extremely important to their recruitment success.

While 88 percent of study respondents considered the traditional structured interview effective, the irony is that for a huge chunk of employers those “structured” interviews are …. well, … unstructured. Which, at their worst, results in a biased hiring decision, or at best, one that is poorly made due to unequal comparisons.

Face-to-face interviews are often conducted by harried front-line supervisors and department heads who often pride themselves on “seat-of-the-pants” informal conversations with candidates, and decisions based on intuition. The thought processes that then leak into, and even dominate, these decisions are fraught with bias: “I liked him from the get-go, since he and I both graduated from Cornell (confirmation bias).” Or, worse yet, “Good creds, I admit, but I couldn’t get past that long mane of red hair. Reminded me so much of my ex-wife (similarity bias).”

Is AI the answer?

Artificial Intelligence (AI), Machine Learning (ML) and Robotic Process Automation (RPA), are certainly hot topics in the world of recruiting and HR. These often conflated concepts are being talked about in almost every organization, at almost every event. The truth is that AI has the potential to positively impact Recruiting and HR in many ways, some of which we are already starting to see. AI is being used primarily to automate manual, time-consuming activities that eat up precious time of recruiters and hiring managers – enter Recruitment Automation. Organizations are using automation tools to source candidates, screen applicants, schedule interviews, and even facilitate referrals.

Organizations are starting to use machine learning powered tools to help with drafting effective job descriptions. Tools like Textio can predict how your posting will perform and offer real-time guidance on ways to improve it, helping to reduce bias in job descriptions so that more diverse professionals will be more likely to apply. AI powered sourcing tools use data to standardize the matching between a candidate’s experience, knowledge, and skills and the requirements of the job. Many of these solutions promise to reduce unconscious bias by ignoring irrelevant information such as race, gender and age. They reduce human intuition when it comes to resume screening and matching, thus creating more consistent decisions, and when developed correctly produce less biased results. Chatbots and other AI assistants such as Mya are able to communicate with candidates throughout your process and even help schedule interviews with qualified candidates.

As is often the case with new technology there are some use cases that may not be a good fit, at least initially.That concern has recently been brought into the spotlight with startling coverage of a facial-recognition software flaw: Some algorithms don’t recognize dark skin. Or, as Bloomberg BusinessWeek put it, AI Has a Race Problem. The problem isn’t the algorithm, however. It’s the humans designing it.

Kairos AR software developer Brian Brackeen has seen the problem first hand. In fact, he’s been the problem. As explained to Bloomberg, he was attempting to demo his facial-recognition program for a prospective client but was unable to make the program work. The snafu? He was black, and, like most facial recognition developers, most faces he had used to train the algorithms were white. When his white, blonde colleague posed for the demo, the software worked.

Nor is the problem exclusive to small startups. MIT researchers recently determined that IBM, Microsoft and China-based Face++ incorrectly identify as many as one of every three dark skinned women, and 12 percent of darker-skinned men. The reason mistakes are far more prevalent for women comes back yet again to the fact that algorithms are created by humans. The developers are using too few female faces to teach the program.

“If more white males with generally homogeneous mannerisms have been hired in the past, it’s possible that algorithms will be trained to favorably rate predominantly fair-skinned, male candidates while penalizing women and people of color who do not exhibit the same verbal and nonverbal cues,” she wrote in her New York Times opinion piece, When the Robot Doesn’t See Dark Skin

Once again, the flaw is not the machine; it’s those pesky humans.

What happens to the candidate if we automate everything?

As LinkedIn pointed out, despite extensive automation of the hiring process, companies still need people to engage candidates and employees. Without the human side of HR, recruitment and retention would suffer considerably. Especially in hard-to-fill industries such as IT and healthcare, where unfilled jobs outnumber qualified candidates by millions, passive candidates must be the bulk of sourcing efforts.

According to a recent study by LinkedIn and the Lou Adler Group, active candidates represent 5 to 20 percent of the total talent market, while casual job seekers, known as Tiptoers, make up another 15 to 20 percent. The remaining 65 to 75 percent are passive candidates. These folks need personal engagement, persuasion and negotiation. They need the human touch, and tools that allow them to introduce themselves and showcase their skills around their current work schedule, and often at a distance. They need video interviewing.

One of the tools LinkedIn mentions in the study is the resurgence of video interviewing. In the world of automation video ads a personalized touch that the 1’s and 0’s behind many automation algorithms cannot.

Pre-recorded video interviews are being used to add efficiency and engagement to the candidate screening process.Offered early in the application process, these on-demand assessments are specially tailored to move from the traditional unstructured “structured” interviews, to ones that are truly structured – consistent, well-planned, well-documented, and equal from one candidate to the next. As contrasted with live video conversations between candidate and recruiter, the pre-recorded videos allow candidates to respond on-demand and remotely to a pre-determined set of interview questions at a time and place best suited to their schedule. Each candidate is presented with the same prepared set of questions, so that interview formats don’t deviate from one candidate to the next. Yet, each candidate can personalize the experience, to “tell their story” at their own pace, with plenty of opportunity to erase, regroup, and redo.

The responses are recorded, organized, and easily retrievable; recruiters can compare, contrast, and share with decision-making colleagues as often as needed. The documentation is as well a hedge against discrimination complaints.

Although video interviews are on the rise they are by no means the holy grail. Some candidates and hiring teams still feel uneasy about trying something new. Be sure to think about your candidate population and whether or not this method of assessment is right for your position.

Finding qualified active and passive candidates requires time-effective sourcing tools powered by Big Data, Machine Learning and AI. Luring and assessing them must rely heavily on video interviewing and other virtual tools that bring humans together quickly, easily, and cost-effectively.